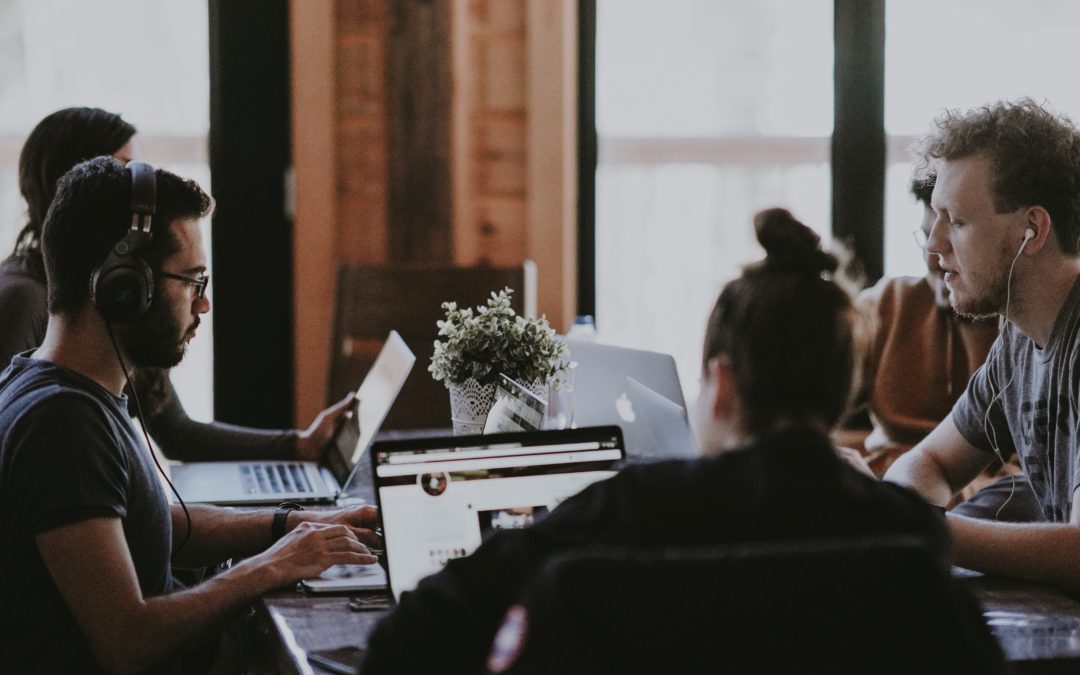 Question: “Do love affairs disrupt the harmony of teamwork in an organization?”

Dr. Jane: It depends on what you mean by a “love affair.” An affair usually refers to a romantic/sexual relationship that is not meant to be long-term. For that reason, it is generally mainly about sexual attraction rather than emotional connection. (That isn’t to say it can’t evolve into something more.)

Sexual energy is very powerful and can feel like an end in itself. When it is not grounded in emotional, present-moment connection with the other person, there is a tendency to use it to create fantasies. The other person becomes a symbol, rather than who he or she is.

Generally this kind of relationship is holding in place a fantasy that compensates for what each person feels is lacking in themselves (such as that they are not wanted, lovable, valuable, or successful). The fantasy is based on the other person relating to them in ways that make them feel (for example) that they are wanted, lovable, valuable, or successful.

This could definitely get in the way of a team functioning well. The whole purpose of a work team is to function well in reality, focusing on the matter at hand. The purpose of fantasy is an escape from present-moment reality. For that reason, the goals between the work team and the couple holding in place a fantasy are not compatible. This could create disharmony.

This isn’t to say that the members of the team shouldn’t connect with each other emotionally and form friendships. That generally would increase the effectiveness of the team, creating synergy. It’s just a matter of whether the relating is coming from dysfunction or actually being present with each other. If a romantic relationship evolved out of that relating, the only problem would be a factor of whether or not there is dysfunction.

To put this in perspective, dysfunction, in one form or another, often exists in organizations, regardless of whether in the context of an affair or not. That’s because it’s rare to find a person who has no emotional issues at all.

For those who are not conscious of their own issues and, therefore, not able to take responsibility for them, that generally leads to disharmony in one form or another. That is because we tend to bring up in each other (trigger) our unconscious, childhood limiting decisions*, such as feeling unlovable, unsuccessful, not good enough, or people can’t be trusted — and then try to defend ourselves from those feelings.

Dr. Cohen works with adults, children, couples, families and other relationships, and facilitates groups and workshops. She is also the Founder of the “Life is Designed to Work” thought system.