A New Kind of Revolution 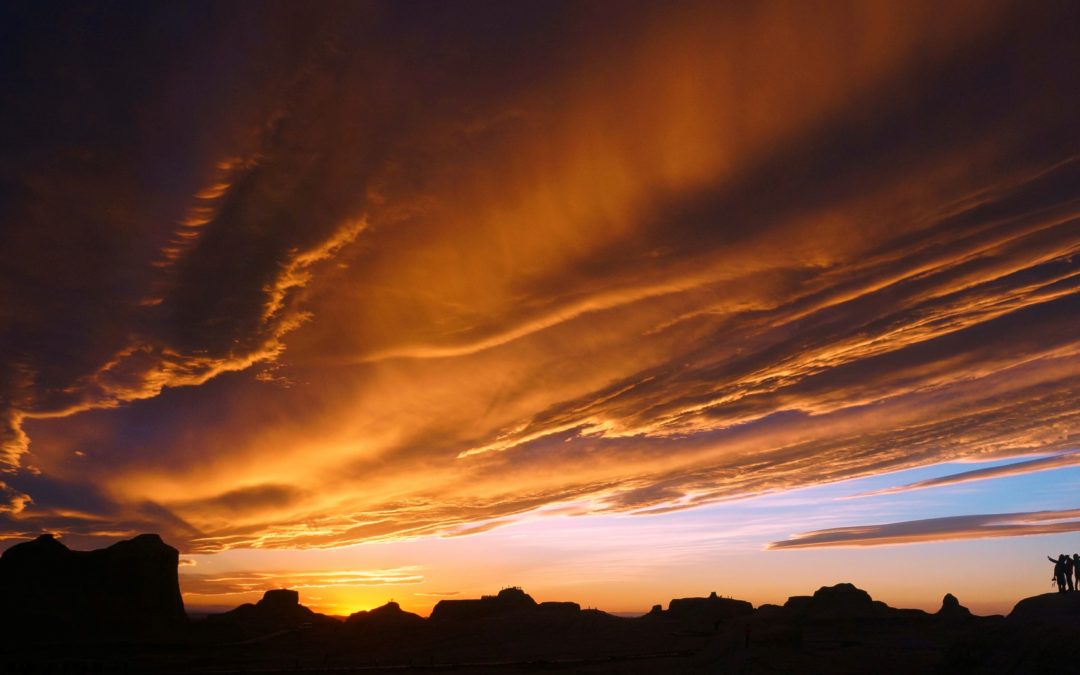 So many lies, people don’t know who they can trust. It appears truth is up for grabs in those who are unconscious in our highest, government leadership.

And this while the coronavirus pandemic has upended our lives, increasing the built-up pain already in the world. It is disorienting, bringing instability, disarray, confusion, and flux. We are ripe for change.

But what kind of change — constructive or destructive? Will it come from consciousness or raw reaction?

Revolution comes from raw, reactive pain, emerging through a hole in the structure, when reason no longer satisfies the intense, crushing, powerlessness felt. Those revolting see an opening where they can grab the power.

But grabbing power comes from a place of disempowerment. It is a symbolic David trying to overcome a symbolic Goliath, trying to wrench power back. Reactive responses outside of conscious awareness cannot defeat the unresolved pain of inequity, unfairness, and down trodden-ness.

The unconscious ones on both sides of the power divide, clinging to their division, fight to prove the danger the other represents, rather than stepping into their own wholeness.

Those with the advantage who live in disempowerment are the ones who are the most reactive, fearful of losing the bit of privilege they cling onto — bringing large potential for violence.

Conscious change has already been happening. There is a consciousness that has been opening up.

Those in oppressed positions have begun stepping into the empowered truth of who they are. Those with the advantage are increasingly recognizing the advantage they have taken and are empowered enough to no longer need to cling to a position of privilege.

This is a new kind of revolution, a revolution of consciousness, caused by the evolution of empowerment, ignited by a tipping-point recognition of injustice that has pushed us over the edge. We must tread lightly on this newly gained, not yet solidified, ground, and hold it in a cradle of awe and love, knowing the truth of what is real is what is really in charge.

Author’s Bio: Jane Ilene Cohen, Ph.D. is an Intuitive & Transformational NLP Counselor, and an NLP & TimeLine Master Practitioner and Hypnotherapist, with a private practice in San Diego North County (Encinitas). She does individual counseling with adults and children (includes the NLP TimeLine Process and hypnosis), works with couples, families and other relationships, and facilitates groups and workshops. Because of the pandemic, all of Dr. Cohen’s session are currently online or by phone. She is also the Founder of the “Life is Designed to Work” thought system. For more about Dr. Cohen’s counseling services, go to: JaneCohenCounseling.com . For a free phone consultation to decide if this is right for you, or to make an appointment, call Dr. Cohen at (760) 753-0733